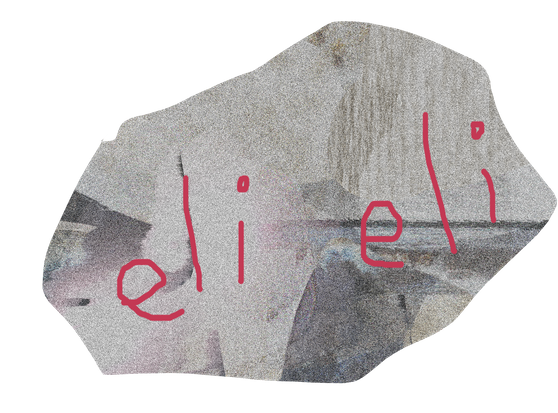 Pictures from the performance forever flow of wet fingers at least some millions touching the lights of one another (love u like e.t)

at some point we could not stand on our own anymore. We got so used to these extensions in our bodies, these connections.

We are all in this together now.

Through out my artistic practice i have been exploring the idea of vulnerability and entanglement. I am creating a fictional world, an immersive space with a semi-fictional reality. A reality where we are all connected through invisible strings on an atomical and a universal level. Where atoms get entangled with strangers and where whales can hear each other from one side of the earth to the other, where we can hear each other that way too. What are the responsibilities and moral implications that comes from this?

As if everything was floating.

We lie on the floor in a part of the room, attached, constantly attached, to each other.

The seed of making the instrument was born 2 years ago and since then it has been lingering as a project i really want to do. It is in a way a very practical object that effectively translates my thoughts on entanglement into physical form, it is something i can take with me, play more with, develop further. 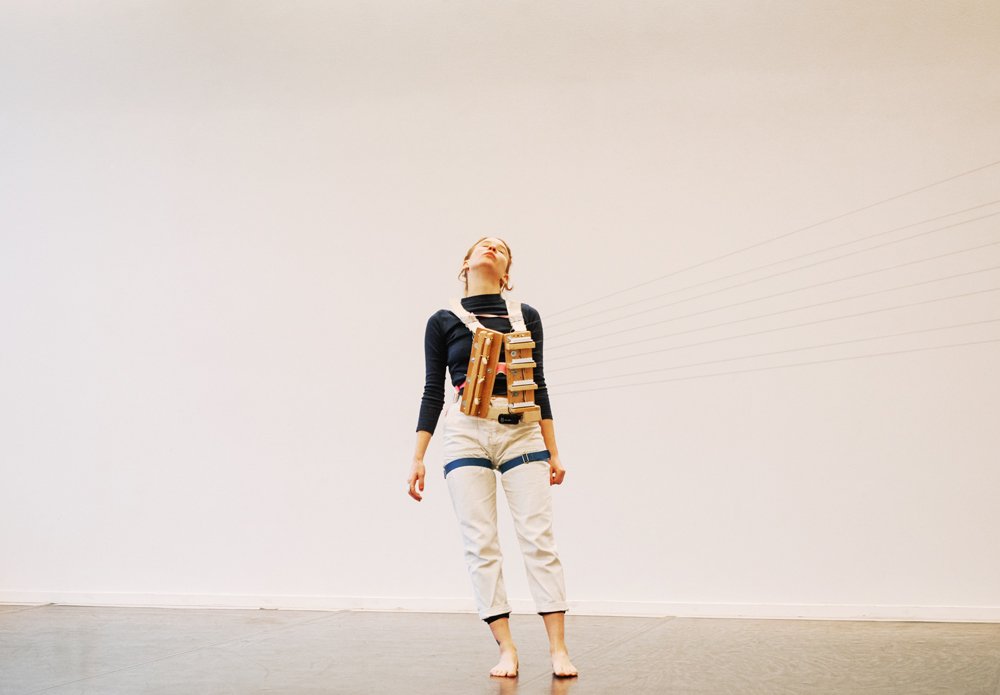 This work has taken several forms.

The performance Forever flow of wet long fingers at least some millions touching the lights of one another (love u like e.t)

has been shown at Veem House for Theater in Amsterdam 2019, Skogen Masthuggsterassen, Gothenburg 2019, Akuyeri, Iceland 2021, And Ställbergs gruva 2022. It was originally made togehter with Amber Smits and has later been performed with Linnea Sundling. Live musicians altering the sound has been variying every time.

2019 it received a award for best bachelor performance and 2022 one from the Swedish Church arts grant.

2020 we held a residency at Swedish Arts Grants together with Ahmed El Gendy and Amber Smits researching new possibilities of this instrument.

2021 a version with a 20 meter long stringinstrument was performed at Intonal festival in Malmö.

2022 i held a residency at Ställbergs gruva developing new forms of the instrument and 2023 i will be creating a new work with a different type of string instrument. 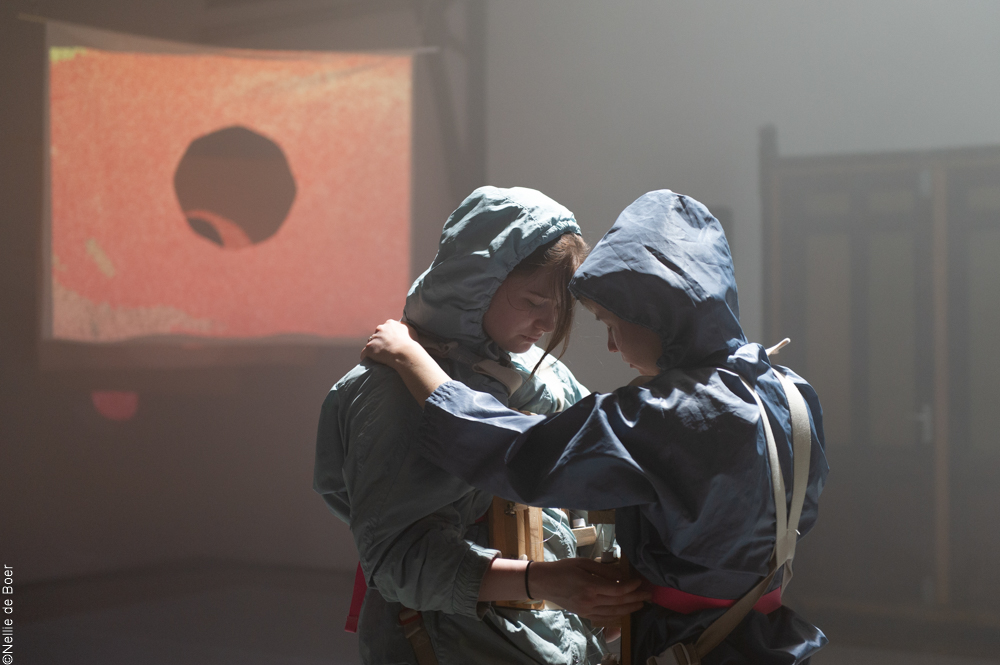 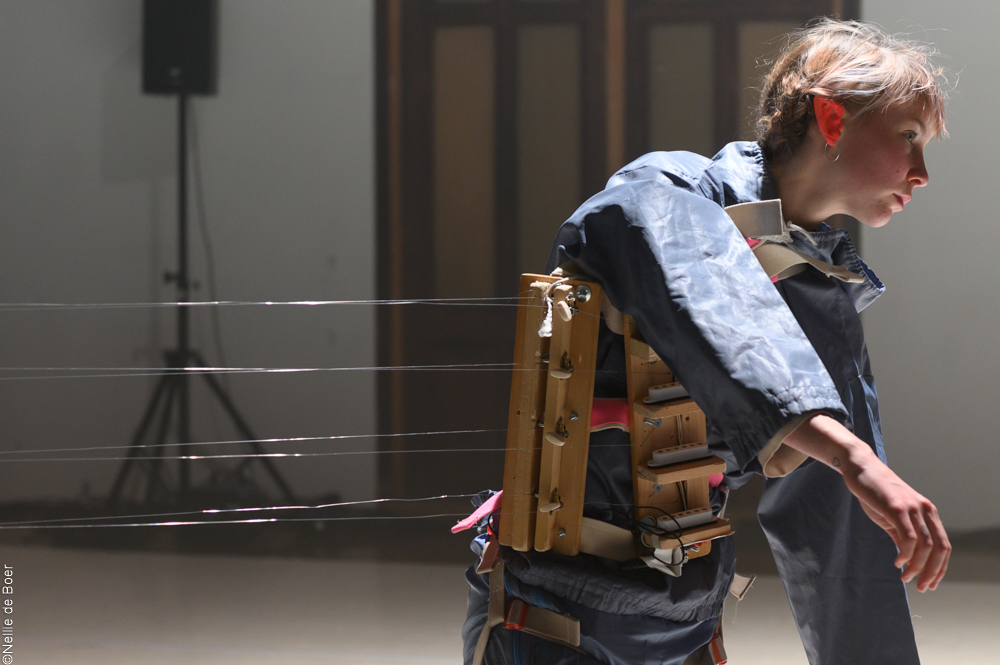 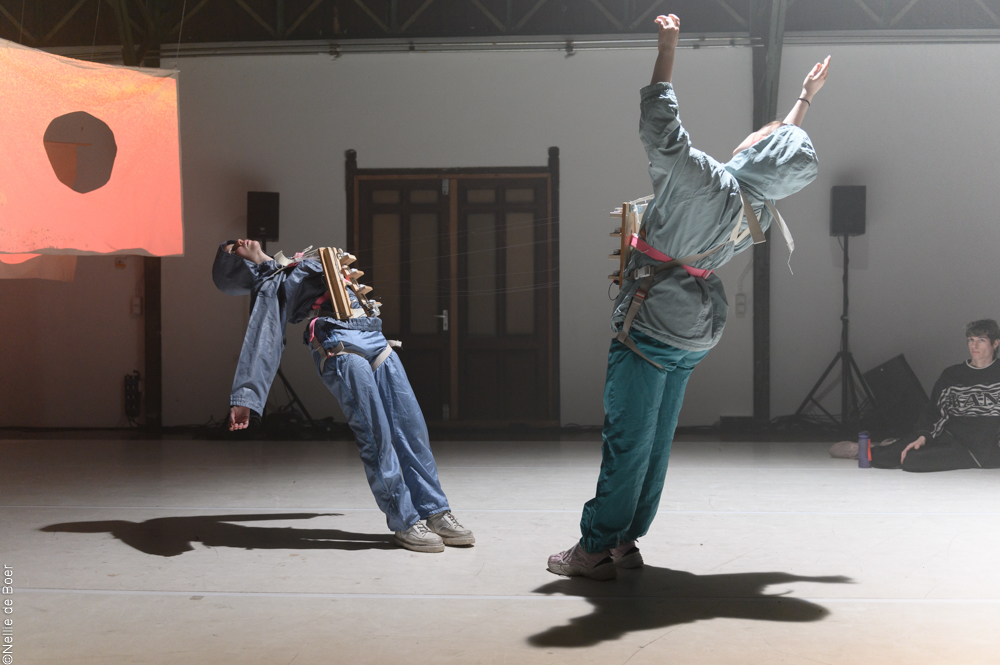 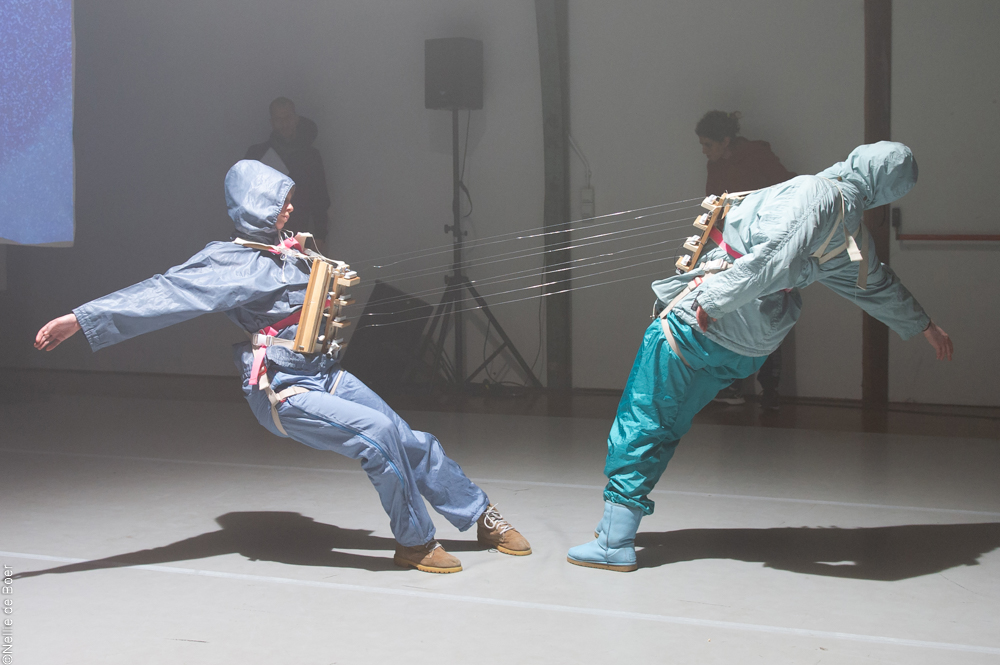 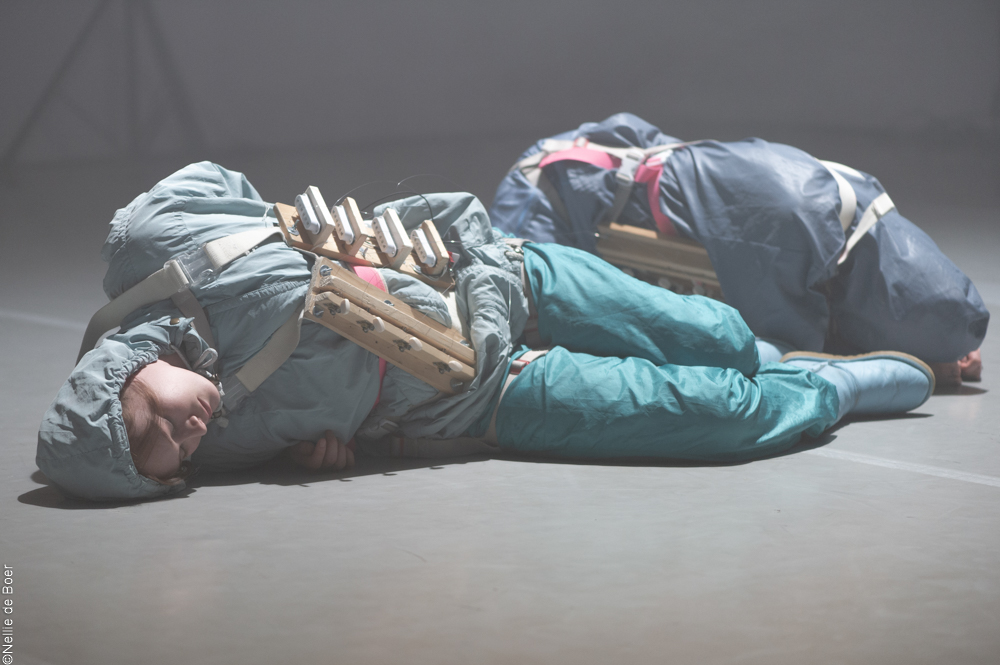 Forever flow of wet long fingers at least some millions touching the lights of one another (love u like e.t) is a choreographic exploration of sound and the shifts and movements in each others bodies that happens when we move our inner waters.

The piece is situated at the north pole, we are warmly dressed, the light cold, there is a videoinstallation of melting icebergs and flesh connected to flesh. Its projected upon fabrics with holes in them. The audience sits around. Close to the performers.

Its a multidiciplinary tale combining dance, sound and video, letting them exist in a collective heartbeat.